So after 10 years my son Trevor (now 21) has decided
to take up the goalie gear again.

Unfortunately he seems to be having a problem finding a team
Small town living doesn't provide a lot of opportunities
But for now he can at least play drop-in.

He's a little worried because he hasn't done it since
he was PeeWee age,
when, admittedly, he was awesome.
He quit because of his attitude at the time
Long story that is...
but now, when he sees his old coach
watching a local Junior A team
His coach says, "you could have been there too"
And Trevor says "I know, I wish I hadn't have quit".
Carey Price, goalie for Montreal, is his hero
because he's from a small town an hour north of here
and made it to big-time NHL.
"That could have been me" he says.
If nothing else, he learned a lesson about quitting with all that. 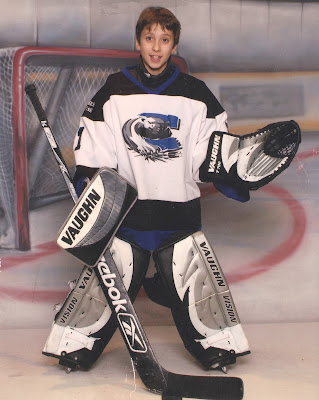 Anyways, as I said, he's a little nervous
So I suggested that he go to what is called "stick'n'puck"
Kind of a free for all where there are pucks for everyone
and you just practice on your own.

He gave me a horrified look and said, in all earnestness
"But then people will shoot on me!"

Um, news flash Trevor, that's what happens when you're a goalie. 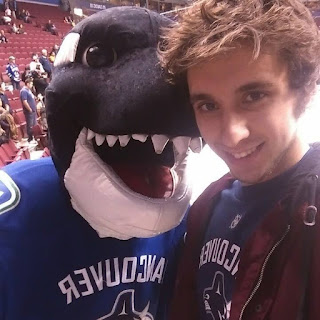 Or had you forgotten that part? 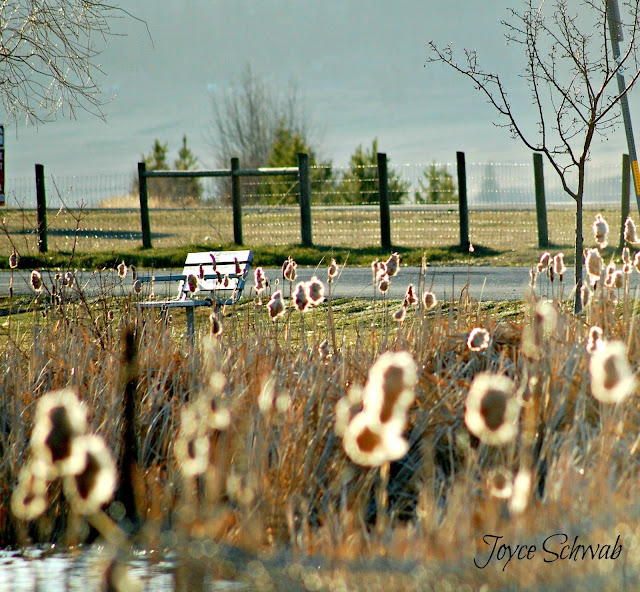 There are things in life that are seemingly a "no duh"
to borrow a phrase from my teenagerhood.

But I'm going to remind myself of them.
Things I would tell my children
but sometimes have a hard time living up to myself.

Happy is as happy does.

If you can't say anything nice, don't say nuthin' at all.

Hating someone is letting them live rent-free in your head.

Don't do something permanently stupid just because
you're temporarily upset.

(one month or so later)
I started the above and never posted it.
Today I wanted to let out how I am feeling
but didn't want to do it on Facebook
because I don't want my kids to see and worry about me,
but it sort of goes like this:

Just when you think you have it figured out,
you are feeling better about yourself and the things you do
it comes at you from a different angle and slaps you upside the head,
reminding you that you can fight it, and make a damned good effort
but it will always be there because it's a part of who you are.

No, I'm not depressed

I'm not depressed
I do not take pleasure in the things that I used to enjoy.
I haven't picked up my camera in weeks, don't take it with me wherever I go
Don't post or join in the conversations on my photography group's facebook page,
don't go to group photo sessions.

I don't go to Friday night cards anymore with my group of friends
That they are much better people that I am
That I don't deserve their company.
I've done some really bad things since springtime.

I skipped hockey Tuesday night
and will have to force myself to go tonight.

I haven't picked up a knitting needle, crochet needle or cross-stitch needle in months.

Haven't gone on bike rides around the lake
but that's because the bears this year are everywhere
and I don't want to surprise a mama with her cubs
or come between a papa and the berry bushes or apple trees.

I'm not depressed.
Those are definitely some of the signs.
But I've been clinically depressed before
and I know what that feels like.

I don't feel unfulfilled.
I still scrapbook and read.
I still work and enjoy my work for the most part.
I do enjoy my time alone.
I want time alone.
The more time alone the better.

I don't think there's anything wrong with that.
Posted by joyce at 11:11 AM 4 comments:

The line in the sand. 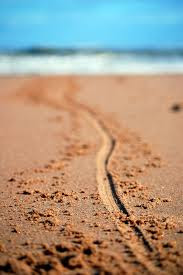 Someone not too long ago shared with me their line in the sand theory
When I said that line is so often blurry
They said that no, on the contrary, it is very clear.

I thought about that, and still think about that a lot.
It has become a good analogy for me, a guideline.
The problem is the tide.

It comes in and washes away that line
little by little until it is obliterated.
It gets to the point where I don't even know where it was.
I recently found out those tides have been coming at me for 36 years.

So, I start over once again and draw a new line.
Every time digging it a little deeper
gouging it with my heels as deep as I can.

The tides are a never-ending part of the universe.
As long as there is gravity and water, the tides will be there.
but maybe so is my ability
to keep on digging.

Until one day, the line will be there for good.

Feeling blessed to have my 20-year-old son at home still
Have had a hard time lately
keeping it together
spent a week in the hospital.

Yesterday he came home and disappeared outside immediately
I called him but he didn't answer so wasn't sure where he went off to.

I am blessed indeed. 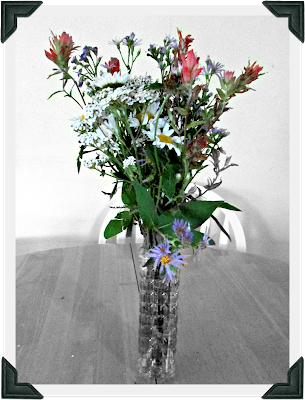 I visited the coast this weekend for my mom's 75th birthday
If she knew I was writing her age anywhere she'd be upset!

We spent the day in Vancouver,
taking the Skytrain to Canada Place
walking along the new portion of the seawall
that now connects Canada Place to Stanley Park
Probably walked 15 km that day.

But this post is about this seagull
We watched him pluck a starfish from the barnacles
Fly with it to a dock
and proceed to eat it.

I expected him (or her) to tear it apart first
but nope.
He lifted his head and with some effort
swallowed it whole.

It was fascinating to watch it literally make it's way down his gullet
Gave me the weebeegeebies to think of those arms and tentacles moving around inside. 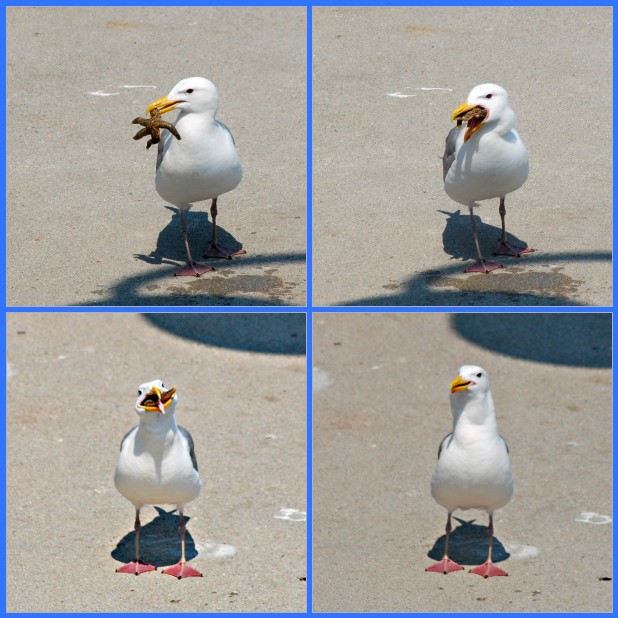 Texting and walking and macros. 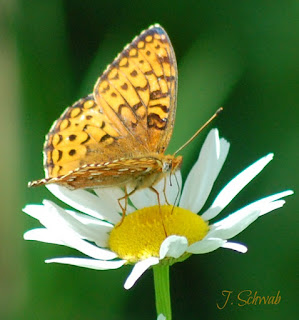 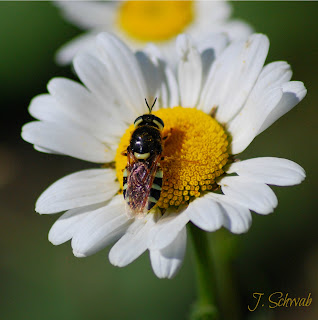 joyce
Beautiful, British Columbia, Canada
What can I say about me? The demographics are that I have been married for 23 years, have 2 young adult sons. I work at home doing medical transcription and I live in the "best backyard on earth", aka British Columbia Canada. The reality of who I am...well, that changes from day to day and depends on which facet of me is showing at the time.

I find these folks interesting.... 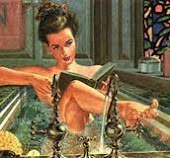 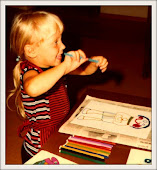 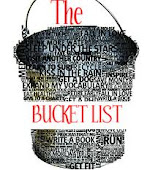